I see now that English class consciousness has an important silver lining. At least there we know that class is a real fact of social life. Posh Brits are more likely to see that their position is at least in part the result of good fortune. For Americans to solve the problem of their deepening class divisions, we will have to start by admitting their existence and our complicity in maintaining them. We need to raise our consciousness about class. And yes, I am looking at you. 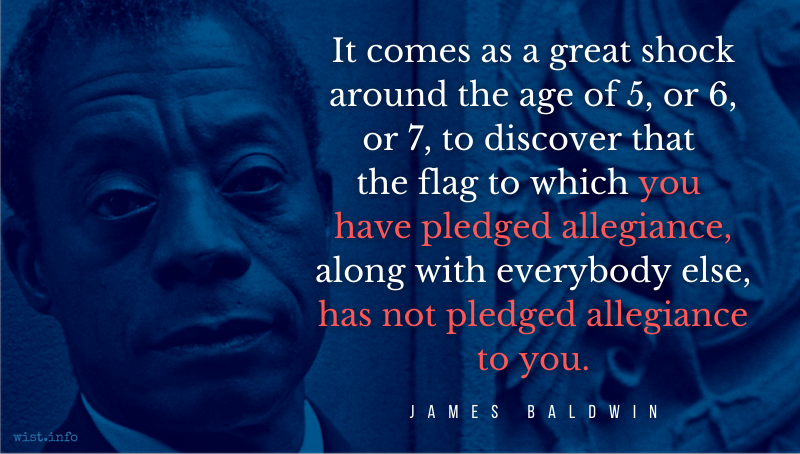 A stranger to human nature, who saw the indifference of men about the misery of their inferiors, and the regret and indignation which they feel for the misfortunes and sufferings of those above them, would be apt to imagine that pain must be more agonizing, and the convulsions of death more terrible, to people of higher rank than to those of meaner stations.

Everything is un-American that tends either to government by a plutocracy, or government by a mob. To divide along the lines of section or caste or creed is un-American. All privilege based on wealth, and all enmity to honest men merely because they are wealthy, are un-American — both of them equally so. Americanism means the virtues of courage, honor, justice, truth, sincerity, and hardihood — the virtues that made America. The things that will destroy America are prosperity-at-any-price, peace-at-any-price, safety-first instead of duty-first, the love of soft living, and the get-rich-quick theory of life.