A transition from an author’s book to his conversation is too often like an entrance into a large city after a distant prospect. Remotely, we see nothing but spires of temples, and turrets of palaces, and imagine it the residence of splendor, grandeur, and magnificence; but when we have passed the gates, we find it perplexed with narrow passages, disgraced with despicable cottages, embarrassed with obstructions, and clouded with smoke.

Once you’ve been to Cambodia, you’ll never stop wanting to beat Henry Kissinger to death with your bare hands. You will never again be able to open a newspaper and read about that treacherous, prevaricating, murderous scumbag sitting down for a nice chat with Charlie Rose or attending attending some black-tie affair for a new glossy magazine without choking. Witness what Henry did in Cambodia — the fruits of his genius for statesmanship — and you will never understand why he’s not sitting in the dock at The Hague next to Milošević. While Henry continues to nibble nori rolls and remaki at A-list parties, Cambodia, the neutral nation he secretly and illegally bombed, invaded, undermined, and then threw to the dogs, is still trying raise itself up on its one remaining leg.

The professional celebrity, male and female, is the crowning result of the star system of a society that makes a fetish of competition.

Talent is God-given; be humble. Fame is man-given; be thankful. Conceit is self-given; be careful. 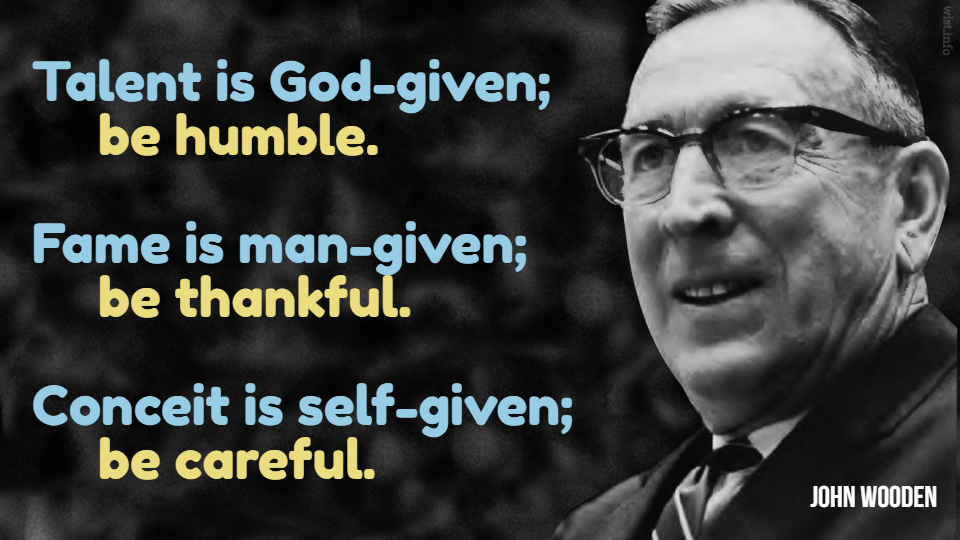 Any girl can be glamorous. All you have to do is stand still and look stupid.

A democracy is badly served when newspapers and television focus so intensely on the personal joys and tragedies of famous people. This kind of “news” crowds out more serious issues, and there is an important difference — as the Constitution’s framers well knew, and as many people today appear to have forgotten — between the public interest and what interests the public.

Glorious men are the scorn of wise men, the admiration of fools, the idols of parasites, and the slaves of their own vaunts.

How many sacrifice honor, a necessity, to glory, a luxury?

When I was a fighting man, the kettle-drum they beat,
The people scattered gold-dust before my horse’s feet;
But now I am a great king, the people hound my track
With poison in my wine-cup, and daggers at my back.

The main advantage of being famous is that when you bore people at dinner parties they think it is their fault.

The political leaders with whom we are familiar generally aspire to be superstars rather than heroes. The distinction is crucial. Superstars strive for approbation; heroes walk alone. Superstars crave consensus; heroes define themselves by the judgment of a future they see it as their task to bring about. Superstars seek success in a technique for eliciting support; heroes pursue success as the outgrowth of their inner values.

A transition from an author’s book to his conversation, is too often like an entrance into a large city, after a distant prospect. Remotely, we see nothing but spires of temples and turrets of palaces, and imagine it the residence of splendour, grandeur and magnificence; but when we have passed the gates, we find it perplexed with narrow passages, disgraced with despicable cottages, embarrassed with obstructions, and clouded with smoke.

Celebrity is a mask that eats into the face. As soon as one is aware of being “somebody,” to be watched and listened to with extra interest, input ceases, and the performer goes blind and deaf in his overanimation. One can either see or be seen.

Popularity is a Crime from the Moment it is sought; it is only a Virtue where Men have it whether they will or no.

Those whom the gods wish to destroy, they first make famous.

Certainly fame is like a river, that beareth up things light and swollen, and drowns things weighty and solid.

When most the world applauds you, most beware;
‘Tis often less a blessing than a snare.

But a new danger appears in the excess of influence of the great man. His attractions warp us from our place. We have become underlings and intellectual suicides. Ah! yonder in the horizon is our help; — other great men, new qualities, counterweights and checks on each other. We cloy of the honey of each peculiar greatness. Every hero becomes a bore at last.

Celebrity-worship and hero-worship should not be confused. Yet we confuse them every day, and by doing so we come dangerously close to depriving ourselves of all real models. We lose sight of the men and women who do not simply seem great because they are famous but are famous because they are great. We come closer and closer to degrading all fame into notoriety.