I am, by calling, a dealer in words; and words are, of course, the most powerful drug used by mankind. 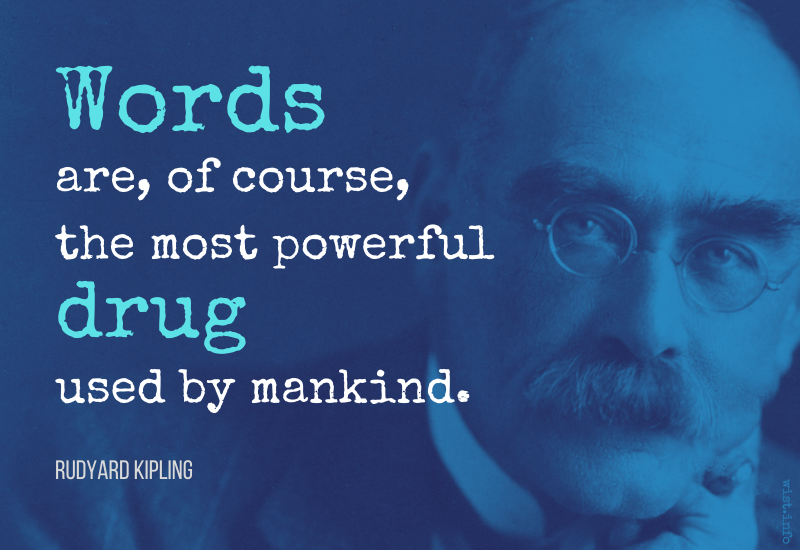