Take care never to speak what you have not weighed and pondered beforehand; nor interject your own words on the spur of the moment and in the midst of another’s; for you must listen and converse in turn, with set times for speech and for silence.

To be kind is more important than to be right. Many times, what people need is not a brilliant mind that speaks but a special heart that listens.

Nobody really listens to anyone else, and if you try it for a while you’ll see why.

Women are good listeners, but it’s a waste of time telling your troubles to a man unless there is something specific you want him to do.

To a talkative fellow, who poured out a torrent of words and then said, “Let’s hope I haven’t been boring you with my chatter!” he replied, “No, by Zeus, I haven’t been listening.”

To the chatterbox who poured out a flood of talk upon him and then inquired, "Have I bored you to death with my chatter?" he replied, "No, indeed; for I was not attending to you."
[tr. Hicks (1925), sec. 20]

To the man talking endlessly when he assailed him with words and asked “Have I worn you out with nonsense”, he said “By Zeus, no! I wasn’t listening to you.”
[tr. @sentantiq (2016)]

Everything that needs to be said has already been said. But since no one was listening, everything must be said again.

Not listening is probably the commonest unkindness of married life, and one that creates — more devastatingly than an eternity of forgotten birthdays and misguided Christmas gifts — an atmosphere of not loving and not caring.

A friend is someone who listens to your bullshit, tells you that it is bullshit, and listens some more.

I have accustomed myself to receive with respect the opinions of others, but always take the responsibility of deciding for myself. 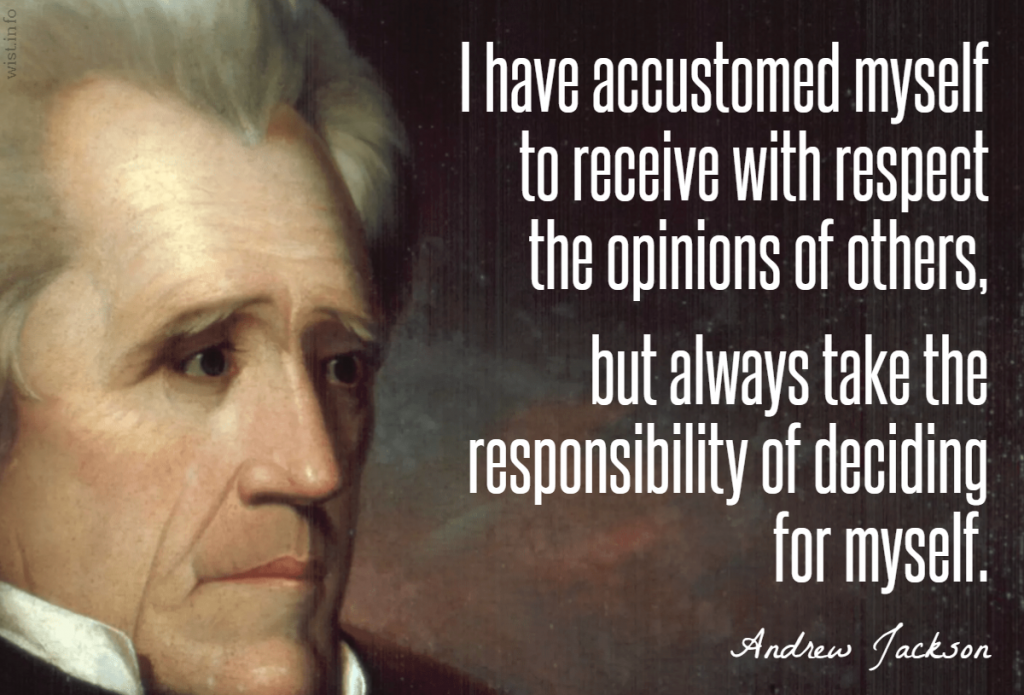 Quoted by John F. Kennedy in the foreword to T. Sorensen, Decision-Making in the White House: The Olive Branch or the Arrows (1963)

Too often we underestimate the power of a touch, a smile, a kind word, a listening ear, an honest compliment, or the smallest act of caring, all of which have the potential to turn a life around.

As a matter of fact, have you never noticed that most conversations are simply monologues delivered in the presence of a witness?

Often attributed to Mark Twain, usually as "Most conversations are simply monologues delivered in the presence of witnesses." See here for more details.

Let us be silent, — so we may hear the whisper of the gods.

Sometimes misquoted as "whispers of the gods."